The Complete History of Power Generators

A power generator is a system that utilizes electromagnetic induction to generate utility from a mechanical engine. It functions similarly to a water pump by forcibly maneuvering a rotor round a stator, which creates an electrical field from an electromagnet. Power generators have come a long way and are necessary to maintain productivity in modern society.

Early generators used electrostatic principles to operate but today they use magnetism and electricity. Van de Graaff generators use a charge transmitted from an electrode of high voltage or by triboelectric charging in which specific elements are electronically charged when they come into contact with other elements. The Wimshurst is an electrostatic generator, although it’s not equally efficient, it is useful in science experiments that involves high voltage.

Michael Faraday invented the first electromagnetic generator known as the Faraday disc which was the very first homopolar generator. The Faraday disc features a copper cylinder that rotates perpendicular to the magnetic field. It was not very efficient and was not used as an alternative source of power. Nonetheless, it was suspected that it could produce electricity utilizing magnetism. It was a stepping stone for the dynamos. 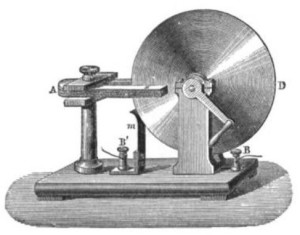 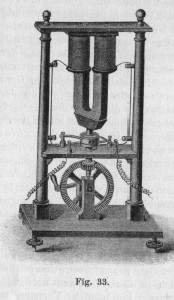 Recognized as the first electrical generator equipped to generate electricity, the dynamo remains the most useful alternative source of power in the twenty first century. It uses electromagnetic principles to produce electric power by utilizing mechanical rotation.

In 1832 the first dynamo was created by Hippolyte Pixii, an instrument maker from France who utilized Faraday’s techniques. It featured a magnet spinning on a crank with two opposite ends rubbing on a piece of iron that is covered with wire. A pulse of current was generated in the wire every time the magnet touched the wire. In addition, the ends of the magnet passing by the wire also produced current in the opposite direction. With this discovery, Pixii found a way to change the current produced into direct current.

Anyos Jedlik, a Hungarian engineer, developed an interest in electromagnetic rotating devices in 1827 and invented electromagnetic self-rotors. Jedlik’s used electromagnetism for the stationary and revolving parts in his alteration of the single-pole electric starter. His theory of the dynamo was developed six year prior to Wheatstone and Siemens. Jedlik thought it was more effective to use two electromagnets opposite to each other instead of a permanent magnet. 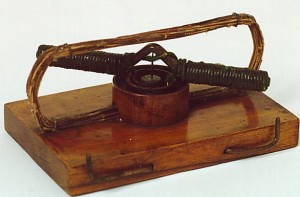 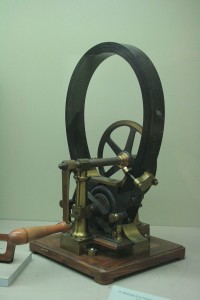 The first concepts used by the Dynamo were inefficient since they did not produce a constant spike of current. A scientist from Italy, known as Antonio Pacinotti, improved the dynamo by using a multi-pole toroidal coil, as oppose to the spinning two-pole axial coil. His invention was known as the Gramme dynamo and had parts of the coil consistently rubbing on the magnet to produce a continuous flow of current. The Gramme dynamo was used for designing the first commercial power plant in Paris. Although there are a number of variations to this invention, the concept still forms the basis of dynamo creations today. 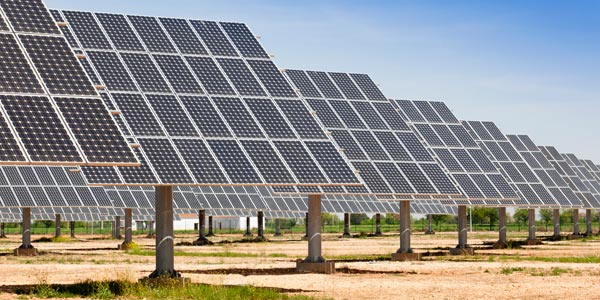 A number of other types of power generators exist today based on other concepts. Charles Brush invented an open coil dynamo equipped to produce a constant spike in current and Nikola tesla invented the electric alternator. All these inventions have contributed to power generators we use today.