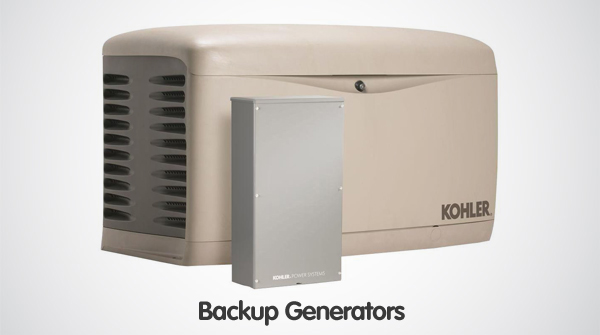 Backup generators are power sources that operate automatically within minutes of electricity outages. They deliver power directly to the electrical system of your home; providing your entire property, or vital items on your property, with power. Some backup generators run on existing gas, so there is no need to refill. 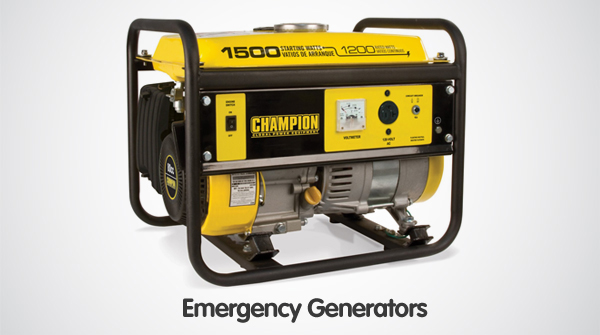 Emergency generators generally refer to standby generators that are powered automatically by natural gas during a blackout – though some people may use a portable generator in case of an emergency. When there is no electricity in the circuits, these generators can restore power in around 20 seconds.

About and History of Yamaha

Yamaha is well known all over the world for the variety of products that they have been producing for a long time. The list includes watercraft and street bikes for transportation means, guitars and pianos for the musically inclined, among others. However, they also started manufacturing generators and haven’t stopped ever since.

About and History of Winco

Like any other company that has existed in the industry for so long, Winco, which is past its 80th year in business, has under its name a product line that includes numerous options for consumer needs. Until now they continue to impress with the units they are offering for different types of set-ups.

About and History of Troy Bilt

High performing engines are much needed for heavy duty work, and Troy Bilt generators are known to possess such characteristic while also providing power for household and industrial needs. These generators are specifically designed for every buyer’s requirements and qualifications. This ensures that the capability of the said model can be maximized and no opportunity is wasted in using its services.

About and History of Porter Cable

Mastery comes with practice and constant search for knowledge. Luckily for consumers, Porter Cable generators require only minimal maintenance and operating it is manageable. Not to forget is the powerful function and long running time provided for by the impressive model from its product line, the Honda GX engine.

About and History of Onan

It was in 1925 when the firm was founded, succeeding the times when David W. Onan was still conceptualizing and developing ideas since 1916. Onan achieved many things starting in the 1920s with the small electric generating sets that he made, then came the year 1930 when the first gasoline engine was made by the company.

About and History of Northern Lights

Northern Lights have been manufacturing marine generators of high quality and is considered a premier provider of such products to the market. They indeed have a pioneering heritage and they use it as a guiding factor in creating products, with propulsion engines as also part of their product lines.