The Complete History of Power Generators

A power generator is a system that utilizes electromagnetic induction to generate utility from a mechanical engine. It functions similarly to a water pump by forcibly maneuvering a rotor round a stator, which creates an electrical field from an electromagnet. Power generators have come a long way and are necessary to maintain productivity in modern society. 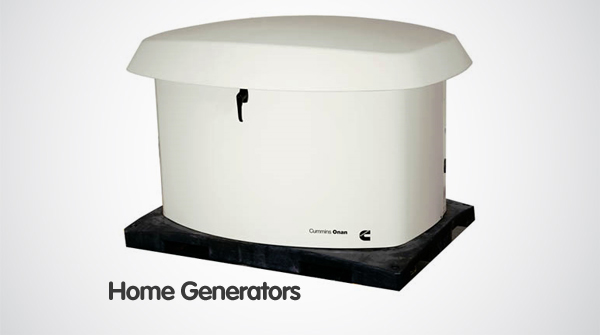 Home generators are standby generators that are used by homeowners as a back-up to their electrical system during utility outages. As opposed to portable generators, they are permanently installed along concrete surfaces in the home. These generators feature automatic switches that sense power outage minutes after a blackout and instruct the generator to turn on. 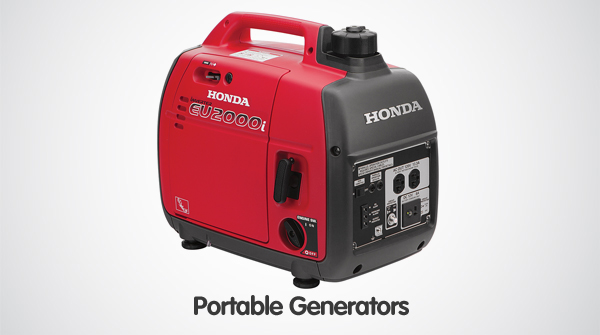 A portable generator operates on a gas-powered engine to provide electricity during a power outage. The engine will turn on the on-board alternator which supplies electricity at a specific wattage. Portable generators are equipped with power outlets where you can directly connect extension cords and then link them to your appliances. The more power the generator can transmit, the more appliances you can run on the system. 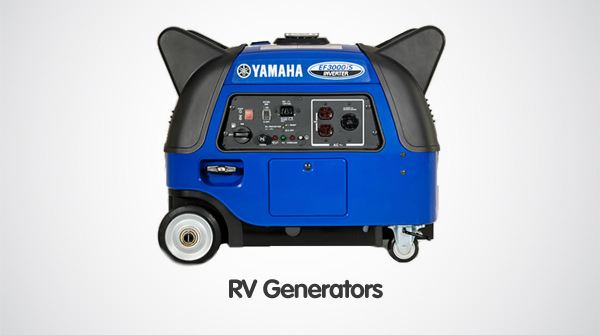 Whether you’re planning to take your RV around the country with your family or to get some time to yourself, having a reliable source of power can make all the difference. You may want to consider purchasing a RV generator. RV generators are power sources that are specifically designed to provide RV accessories and appliances with power. 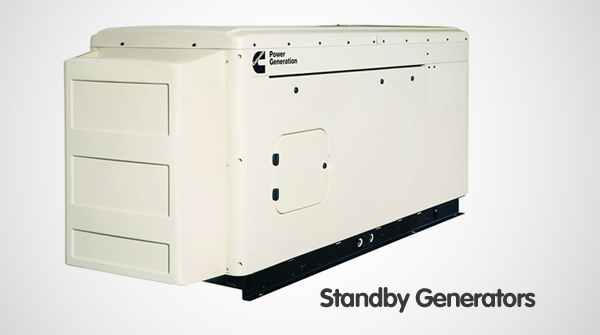 Standby generators are a backup electrical system that power on automatically when there is a power outage. An automatic transfer switch on the generator senses power loss seconds after a utility outage then transfers the electric load after signaling the generator to power on. They can run on natural gas or liquid propane vapor; both allow for easy transition from utility to the generator’s backup power. 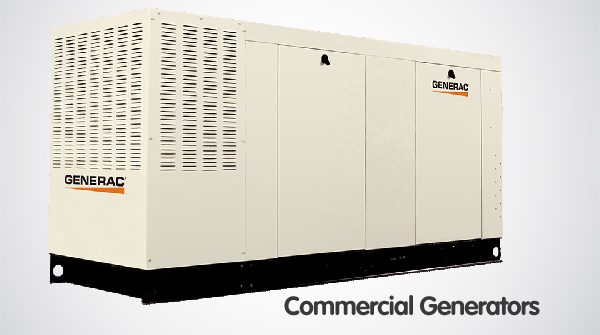 A marine generator is very similar to a standard system. It uses fuel; like diesel, propane, and gasoline to power different applications at a specific wattage. While most standard generators cannot withstand moisture, marine generators are constructed to withstand corrosion from moisture in specific marine conditions. In addition, most marine generators do not require a self-contained cooling system. They are cooled by hydraulic pumps that distribute sea water throughout the system. 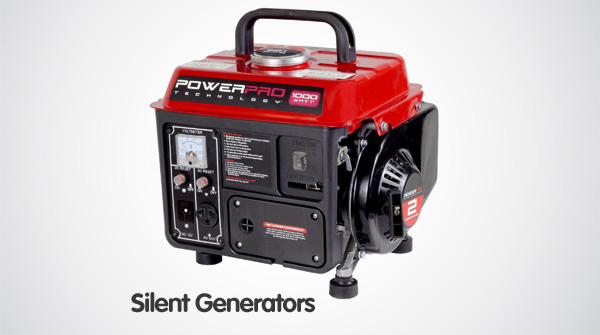 A generator is classified as silent or quiet if, in a 1m distance its sound level is within 70 Decibels. They are designed with special parts that counteract the vibration of the system when it’s in operation. Enclosures are set in place to stifle the remaining sounds. Generators with a higher power generally make more noise, though in some systems this is not a hard and fast rule.