When solar power and wind energy are combined into a new hybrid power generator unit, they are becoming one of the best ways to help our nation free itself of dependency on foreign oils. The eco-friendly hybrid power generator is a variable speed and load adaptive electrical system that will govern the power gathered from other sources like solar and wind. Experts say, it delivers high quality power at a steady and consistent voltage, creating a frequency that is suitable for all kind of loads.

The only moving part with solar power is the earth moving around the Sun. With green products being in high demand these days, people are also looking into solar power generators as an alternative to the fossil fuel which pollutes our planet. Solar power comes from the energy that is collected directly from the Sun. The Sun’s energy is heat and electromagnetic radiation that it has created through a thermonuclear process. The heat will remain with the Sun to continue creating the necessary thermonuclear reaction, while the electromagnetic radiation will go shooting off into all directions out into space. 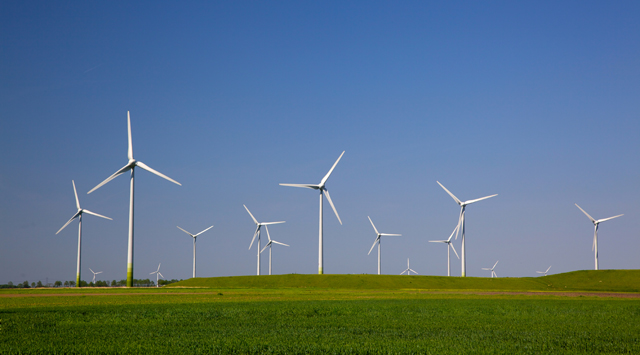 When you are considering alternative power sources, you will want to look closely at a wind power generator. Wind power can be an excellent companion to a solar power system. It only makes sense because if the sun is not shining, then the wind will probably be blowing. Having wind power can be especially helpful in the long wintertime months to capture the strong winds when there is little to no sunlight and the highest power usage. Also, consider that in most locations wind can be very useful to help fill in the gaps that can be left open by solar power. 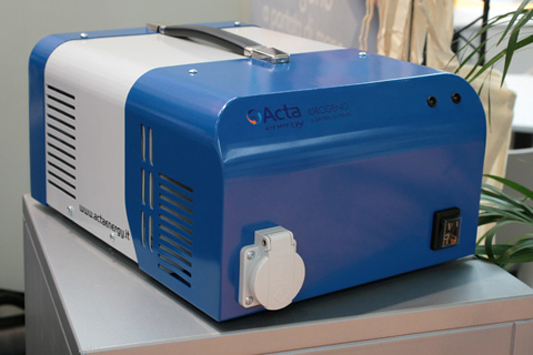 Today, many countries relies almost entirely on foreign oil to meet energy demands for fossil fuel. One of the power sources, which have been researched in great detail lately is hydrogen. Hydrogen power is eco-friendly and helps the environment making it one of the best option for providing power to generators. 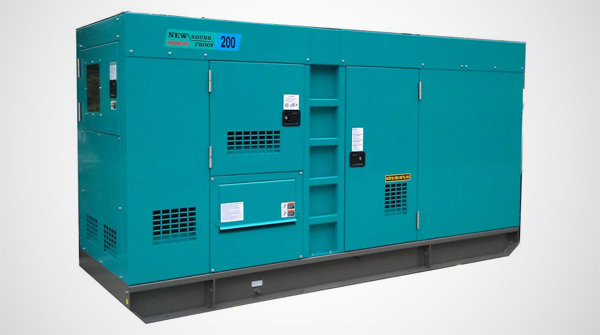 Buying a diesel powered generator has many advantages as well as disadvantages associated with use, price and efficiency. As with other generators, diesel generators are also able to keep electricity and communications available which is a priority in emergency cases. 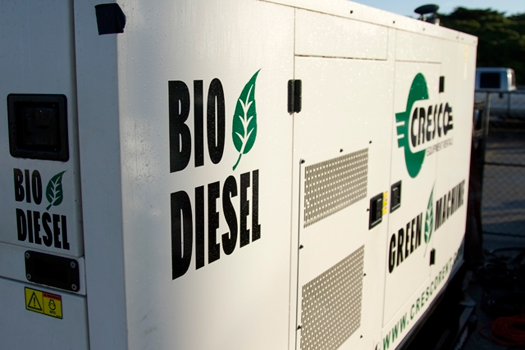 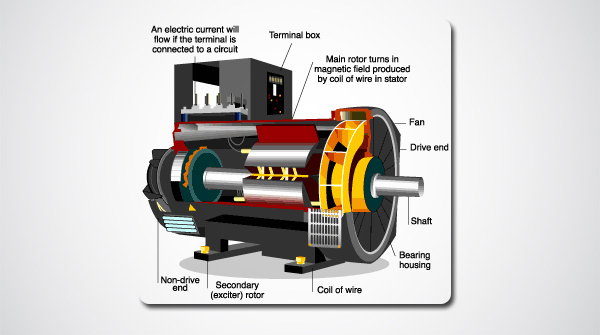 A magnetic power generator is different from many other engine powered generators in the market. It presents a novel energy production capability which does not rely on fuels or produce emissions like those of large electronics facilities. A magnetic generator does away with the electrical energy that gets lost between the generator itself to your home, and thus, is a direct and waste less power system that is self contained.